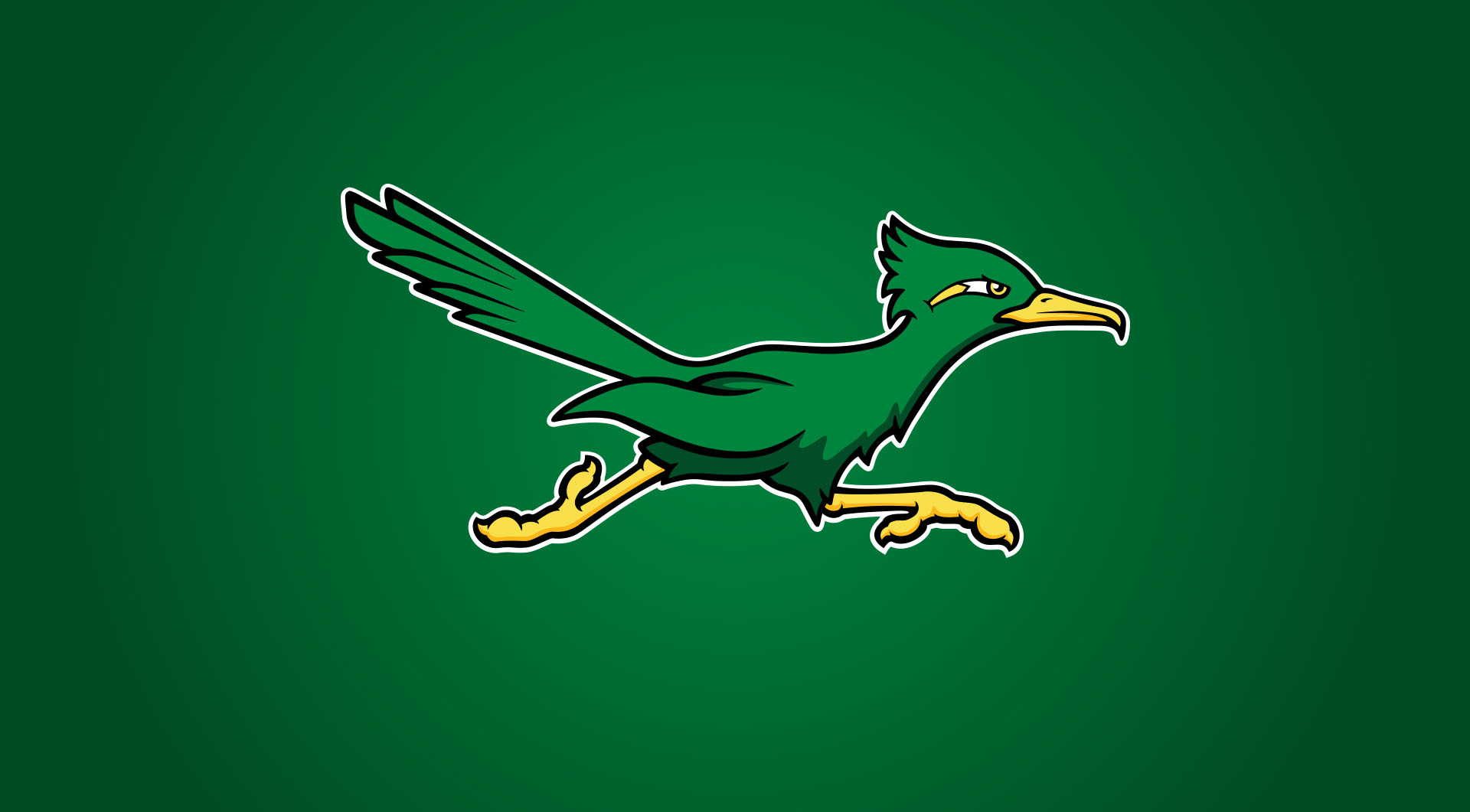 The Return of SMC Athletics

Beginning in Fall 2021, SMC will be bringing back its national-championship-winning cross country program.

From its start in the ‘70s until its disbanding in 1996, SMC’s cross country program was renowned as one of the best in the country, securing five national championships and 23 MCCAA Championships in addition to creating seven hall of fame runners and a number of All-Americans.

Now, after a 25-year hiatus, SMC’s storied cross country program is back, with eyes on resuming its position as a leader in cross country running.

Be a part of growing a winning cross country team while developing your strengths as a runner on SMC’s acclaimed Roadrunner Trails and with personalized coaching by Olympic trials qualifier Coach Juris Silenieks.

Head coach Juris Silenieks earned a bachelor’s degree in exercise science from Syracuse University, where he was a member of the 2015 NCAA cross country national championship team. He has since served as assistant cross country coach at Robert Morris University, helping the team earn their highest finish in ten years, and at Michigan State University where he furthered his knowledge of the sport and of coaching under head coach Walt Drenth.

Coach Juris was a qualifier for the 2020 U.S. Olympic Marathon trials.

Under the guidance of Coach Juris, runners will develop long-term aerobic endurance, logging consistent mileage year round. Athletes will develop proper running techniques, with training adapted to their needs.

Running at a community college level means more chances to race early in your athletic career, giving you more time on the field, more experience, and more opportunities to transfer and run at four-year institutions.

Runners will have the option to live in SMC’s spacious residence halls with other runners and to participate as a volunteer in high school running camps, helping to build a running community and a culture of support.

The Roadrunner Trails surrounding SMC’s campus have been hailed as some of the best cross country trails around. The six-mile wooded course features rigorous hills and a variety of terriens (dirt, grass, sand, mud) to develop your stamina, strength, and skill.

Round out your athleticism off the trails with training in the renovated fitness center. The fitness center in the Student Activity Center (SAC) features a variety of cardio equipment, weight machines, free weights, and a stretching/multi-use area.

The SAC also features a gymnasium, racquetball courts, endless pools, and a 35-foot rock wall with 12-foot bouldering wall, providing many ways to stay fit throughout the year.

Browse and apply for scholarships here.